The National Society Daughters of the American Revolution, founded on October 11, 1890, and headquartered in Washington, DC, is a service organization whose motto is “God, Home, and Country."

The Society is dedicated to promoting patriotism, preserving American history and securing America’s future through better education for children. DAR members volunteer millions of service hours annually in their local communities including supporting active-duty military personnel and assisting veteran patients, awarding thousands of dollars in scholarships and financial aid each year to students, and supporting schools for underserved children with annual donations exceeding one million dollars. The members of Jane Douglas Chapter are the conservators of The Continental DAR House, which was built in 1936 by the Continental Oil Company and is open to visitors every day during the State Fair of Texas. The Jane Douglas Chapter, established in 1895, is the second oldest chapter in Texas. 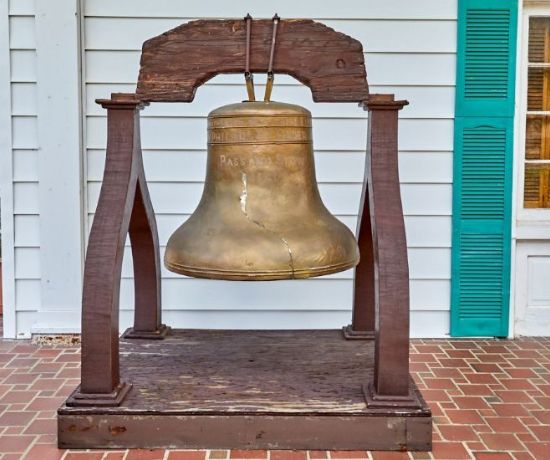