"Fire! The Resurrection of Mr. Imagination"

"Fire! The Resurrection of Mr. Imagination"

The African American Museum presents Fire! The Resurrection of Mr. Imagination features approximately 80 works by the late artist known as Mr. Imagination (born Gregory Warmack, 1948-2012). The exhibition sheds light on Mr. Imagination‘s extraordinary career and his triumph over destruction and tragedy—specifically several collective fires that resulted in the loss of his studio, pets, some of his artwork, memorabilia, and art collection, yet allowed him to expand his imaginary worldview. The exhibition is a tribute to his creative spirit as well as an investigation of his artistic journey.

The exhibition is curated by Phillip E. Collins, who knew and worked with Mr. Imagination for several decades. Collins also served as an advisor to the curatorial team when the exhibition was installed at Halle St. Pierre, Paris, France. 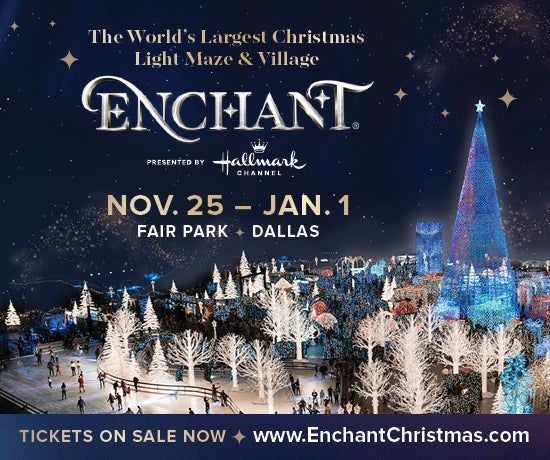 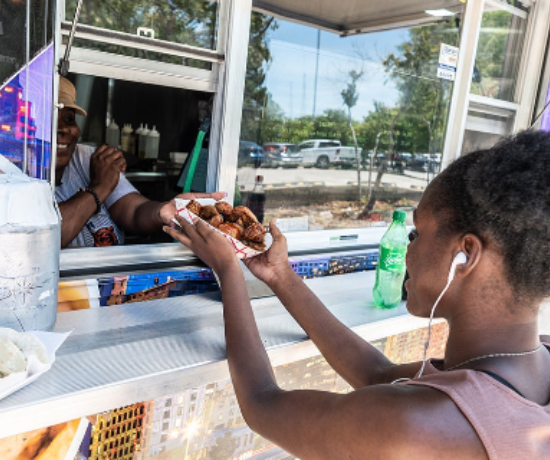 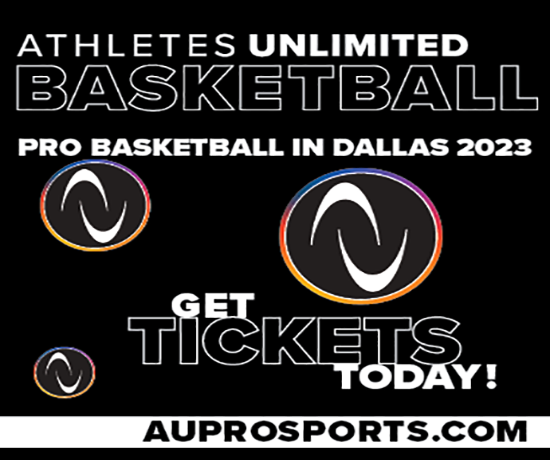