Join us for the inaugural Juneteenth Celebration, March and Festival on Saturday, June 19, hosted by the Elite News and the Blair Foundation. The march will begin at 10:00 AM at William Blair Jr. Park with a three-and-a-half-mile march and end at Fair Park, with a festival featuring a Negro League Baseball exhibit, a health & wellness expo, music performances, and other various activities. All programs and activities are free and open to the public!

Juneteenth is the oldest known celebration commemorating the ending of slavery in the United States. On June 19, 1865, Union soldiers, led by Major General Gordon Granger, traveled to Galveston, Texas, to announce to over 250,000 enslaved people that they were free. President Abraham Lincoln issued the Emancipation Proclamation two and a half years earlier, but the word had not reached Texas. 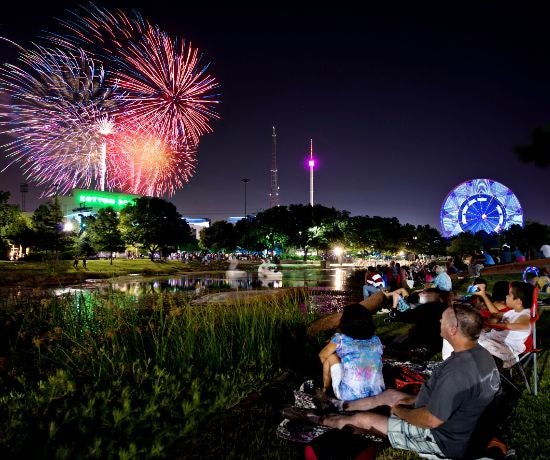 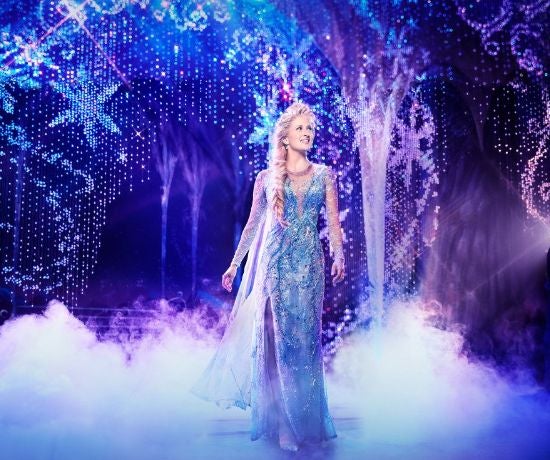